#1 Niels Van Deuren: Only Three Times No Is a Real No

Nobody knows this part of the story, but before I launched Housing Anywhere, Rotterdam School of Management rejected my service, telling me to stop right away.

From the very first moment, Niels fuelled the conversation with energy, enthusiasm, and joie de vivre. He created a cocktail of happy emotions so contagious that I could not stop smiling.

We had a video-call, and I chuckled when he demonstrated his neighbourhood in Medellin, Colombia. Did you know that police-officers rides together on their motorcycle? I certainly did not.

Niels has achieved everything you could imagine for someone of his age. From graduating top of his class to starting a company which raised millions of euros. A genius by all means, but humble at heart, making our conversation feel like two old-friends caching up after a long day.

At Venture Insider, we strive to undress the ups-and-down, the late nights, the early mornings, the failures, and the victories.

What was your most valuable student hack?

To get your degree, you have to pass exams, a simple concept, right? While I doing dozens of projects at the same time, I had to find the easiest way to achieve high grades and pass my exams.

My winning formula was quite simple.

I went to all the lectures and began to think like my professor. After all, they are the ones making the exam, so you can already make an idea of what to expect. In terms of reading the books, I did skim through them, but I relied more on the summaries. As a final word, I would say to study less but more effectively. This is the recipe on how I got cum-laude both for my bachelor and my master.

If you could go back in time and woke up again as a student, but you only had one day, what would you do?

Oh, I miss the good old times back in Rotterdam. I would begin my day by going to the lecture to meet exciting and like-minded people. Then I would go to the STAR office to catch up with some work and have lunch. Of course, I would then have a beer in the sun in Oude Haven before having dinner with my housemates. My favourite part is the night, as I would party in the city center together with my fraternity Laurentius until the next morning.

That would be the perfect day! Thinking back I would go to more parties, a lot more actually.

What advice would you give to the 18 years old version of yourself?

I would have told myself to network more. By networking, I mean meeting as many people as possible. Student-life is a once in a lifetime opportunity to do so, and it won’t come back, thus start today!

Simultaneously I would do fewer things.

In hindsight, I feel proud about what I achieved, but I should have focused more on one thing at a time.

Sometimes I was busy for no particular reasons. Thinking back, I should have thought more about who I want to become and then map-out activities that reflected my aim in life. Also, I never watched any series or movies while at university, but glancing back I would have relaxed more and enjoyed the present moment.

What do you do when you feel unfocused or overwhelmed?

A to-do list will sharpen the focus and get shit done.

What worked for me was to create the to-do list the night before, and review it as the first thing in the morning. Replace your phone with the to-do list, trust me on that.

The two crucial words are; urgent and important, so make sure only to include tasks that are characterized by these two words. If the task fails to pass this test, replace the task

Yet, if you are gazing into your books feeling completely burned-out, there is only one thing to do. Put your running shoes on, and start moving the body. I never did it myself, but I was told to do so (haha).

Last but not least, I bought an old-school alarm clock and turned my phone off until lunch! Why? Since it made me focus on my to-do list and gave me a top-notch boost.

What was your biggest challenge as a student-entrepreneur?

My focus was everywhere, and nowhere at the same time.

If you run a company besides your studies, don’t put all your focus on it, because you need to graduate. When you run a business, there is a huge chance it will fail, and if you have to go back to work, you need that piece of paper.

Yes, Mark Zuckerberg and Bill Gates dropped-out, but like everything in life, there are exceptions to the rules.

If you can choose one failure that has set you up for later success, what would that be?

Nobody knows this part of the story, but before I launched HousingAnywhere, Rotterdam School of Management rejected my service, telling me to stop right away. The hard part was that it felt like an order, as the mail was written in bold and almost required me to surrender.

I was devastated, as I relied on the help of the Erasmus University. Nevertheless, the story did not end here as I still believed in my idea. I persisted and sent an e-mail to the board of directors of the whole University, but I received no reply.

After two weeks I walked to their offices and knocked on their door, and said; “Hey, did you read my e-mail?”.

They told me to send it again, so that is what I did.

Finally, I received an answer telling me to make an appointment to discuss my idea further. This is how I managed to get part of the management of Erasmus University to finance my plan to build a platform for student housing.

The rest is history, and the company is now present in 64 countries, raised tens of millions of euros, and employs 90 people to make our dream into reality. Ever since I have fostered a motto; “Only three times no is a real no.” 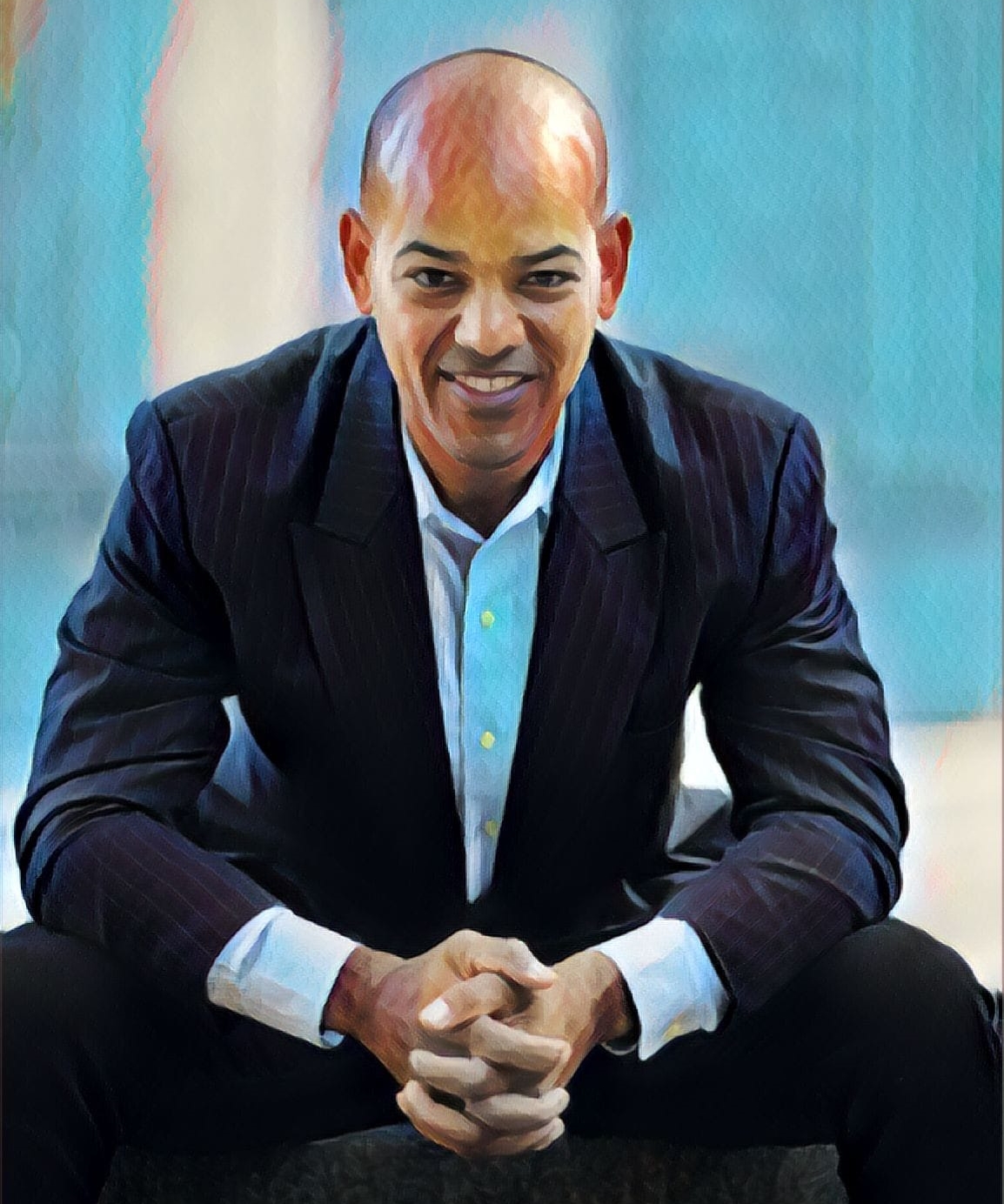 #44 Jacques-Philippe Piverger: The Power of Community 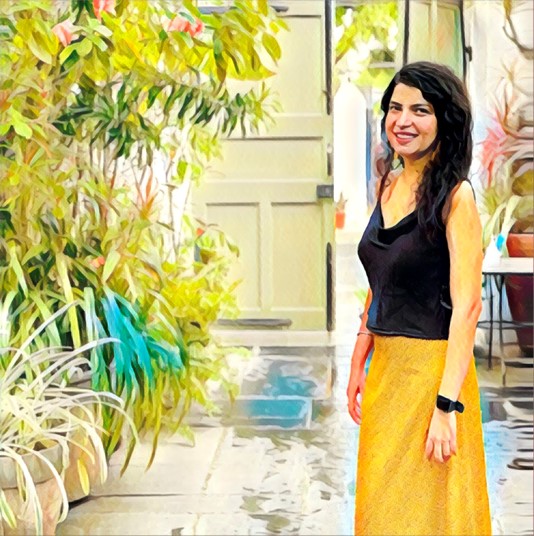 #42 Monika Mehta: Against All Odds 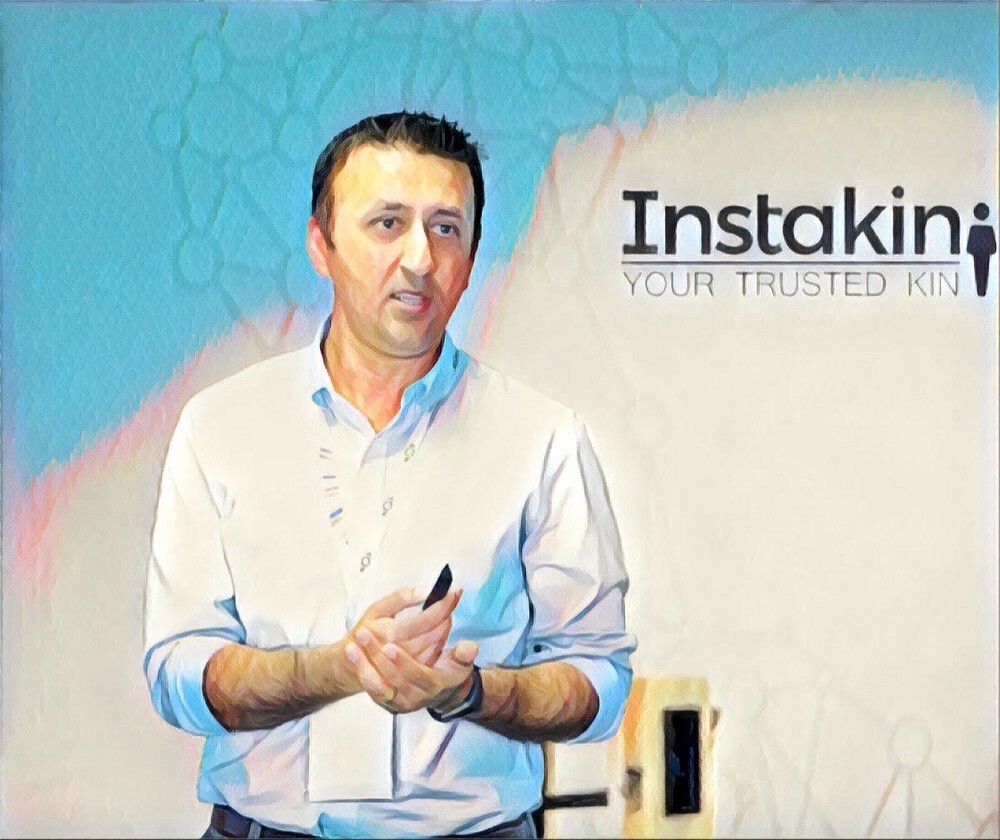