#13 Gustav Lundberg Toresson: How A Random Encounter Redefined the Impossible

Serendipity and a random meeting with an inspiring entrepreneur made Gustav realize that the only boundaries are the ones we create ourselves.

If we were to choose one word to define our conversation with Gustav, it would be: impossible. Gustav accomplished more things than many have, even before turning thirty. As a bonus, he had dinner with the legend himself, Elon Musk.

Gustav is the co-founder and CEO of Memmo, a company enabling personalized interactions from celebrities to fans and businesses. Before entering the exciting world of entrepreneurship, he spent a year in Sweden’s elite military school as a ranger (and a stint as a paratrooper), where his mental and physical limits were put on a severe test. He also worked at Boston Consulting Group in Dubai and J.P Morgan in London. However, we believe Gustav’s superpowers are his curiosity towards the unknown, and his laser focus on what matters; challenging what is considered impossible.

At Venture Insider, we strive to undress the ups-and-down, the late nights, the early morning, the failures, and the victories.

This interview has been edited and condensed for clarity. Everything in Italic symbolizes the voice of the writer, aka, us at Venture Insider.

Introduce yourself — tell us a little bit about your journey?

I grew up in the countryside in the southern part of Sweden and had a great childhood. But at times, I also felt out of place. I had unusual interests, liked to discover new things, take risks and question the status quo.

I was far from being a great student, but I was very driven. I started selling lottery tickets at 11, worked every summer, and founded a company at 18. And after high school, I wanted a unique challenge and had the chance to go to the military. After a year in the army, some of my friends went on missions abroad, but I felt I wanted to study business.

I moved to Stockholm, and throughout my bachelor’s degree, I travelled around the world and experienced two different sides of the business world: working at startups as well as in the big corporates. I was later admitted to MIT but decided not to let go of an old dream, so I studied acting, which was a great experience and gave me learnings I have much use of today. Then, I ended up in consulting at BCG’s new office in Dubai. Last but not least, in August 2019, I founded Memmo together with co-founder Tobias. The rest is history, Gustav.

What fascinates you about challenges?

It is my way to break the patterns of life. We often get stuck into a loop, and our daily life can sometimes work against us. For example, taking a new way to work puts you in a different way of thinking. I always remind myself that life begins when breaking patterns, and that is usually at the end of my comfort zone. I need to challenge myself and push the limit constantly.

I want to see how far I can go, and find out what happens when I fail.

What did you always dream of when you were a kid?

I was 13 when we got internet access at home, and my life changed from a day to another. For the first time, I realized that there is a big world out there, ready to be discovered. It made me dream about exploring every corner of the planet.

Was joining the army a way of breaking the patterns?

In the beginning, that was the goal. However, I soon recognized it was (probably) going to be the single most mental and psychical challenging adventure of my life. I was right.

During my ranger training, we regularly spent weeks in the remote forest of Sweden with minimal food and without leaving the tent at 25 degrees below zero. Sounds absolutely crazy, Gustav. But you survived, as you are still with us today!

I wouldn’t say I liked the first few months, but, in the end, it was a humbling experience. I often remind myself that nothing will be harder than my time in the army, which helps me to overcome every business problem I face today. It made me appreciate the simple things in life, such as sleeping in a clean bed and spending quality time with my family.

After the army, you studied acting. Why such a choice?

I used to do it as a kid, and I always wanted to try it out seriously, and after my studies, I decided to give it a shot. However, after a couple of months, I understood it wasn’t something I wanted to do my whole life. Nevertheless, I learned so much and met an incredible amount of amazing people. I will always be grateful for that.

Since I attended an “old-school” university and worked in the corporate world, many would expect me to act formally. However, I am actually quite the opposite, and acting helped me nurture the more crazy and creative part of myself. Acting helped me to break the stereotype.

Then you entered the corporate world — how did this differ from anything you had known before?

I didn’t want to let my prejudice decide whether the corporate world was the right thing to do or not. I wanted to see if it for myself, and I decided to do it differently, and go outside of Europe.

A friend of mine worked in Dubai and helped me to land an interview. I didn’t expect to get it, but a struck of lightning occurred, and I was offered the job. It was too big of an opportunity to decline, and I knew that I would always wonder what it would be, so I went for it at full steam.

The Dubai office was one of the fastest-growing and profitable in the world, and the goal was to become the next global hub. In the office, we had over 50 nationalities and the best and brightest from every corner of the planet, and the level of ambition was contagious. Overall, it was a completely different experience from what I had expected, and it was certainly worth it.

How did your entrepreneurial journey come together?

This might sound crazy, but it all started a couple of years ago at a dinner party in Los Angeles. For various reasons, I ended up sitting next to Elon Musk for several hours, and it’s a memory that lingered for a long time. That night changed my life and inspired me to take action. I wanted to make “impossible” encounters like mine possible for other people, and I decided to start a company, no matter what.

Meeting Elon reminded me that everything actually is possible, and questioning the “way it has always been done” is the best way to do so. Let us know if you meet you again. We want to join the next meeting.

It wasn’t before attending a wedding in France and seeing the electric reaction of the participants receiving a personalized greeting from a French football star that I realized what I wanted to do. I understood that we all have people we are inspired by and dream of connecting with them. I had found the key!

I joined forces with Tobias, a friend from the university about the idea, and, together, we decided to start writing to a bunch of Swedish celebrities. At first, nobody replied, and it was close to impossible to get in touch with them unless you knew someone. Still, we kept going, and after a while, our company Memmo was born.

What is the reason why you wake up in the morning?

I believe we are doing something that brings genuine happiness to people. We make the impossible possible, put smiles on people’s faces and deliver a digital good that is not possible otherwise. We solve a problem we had ourselves and help people to connect with their idols, and seeing their reactions is priceless. That’s the reason why I wake up in the morning.

How were you able to go from ideation to launch in only 90 days, and did it come at some cost?

We decided to focus on things that really mattered. As a first step, we wrote the most ambitious 90 days plan I’ve ever seen, and then we executed it. It felt in some ways similar to the military, and it was very far from an ordinary 9–5 job. It was a crazy, crazy time!

I’ve always been the type of person who can double down during extended periods to focus on one thing. Friends and family thought I was out of my mind as I didn’t do anything else besides work. Therefore, it definitely came at the expense of my social life. It seems like you’re not the only one!

Generally, I don’t hold regret. However, time flies, and, sometimes, I wish I had started believing even earlier that everything was possible. I also wish I had prioritized my sleep as I do now; it is the best medicine, and it is free. Make sure you get 8 hours, not less. Aye aye captain!

What are your next milestones?

I want to build memmo into a company that has a significant impact on the world! We have great ambition and let no one tell us otherwise.

My parents have always been a huge inspiration. But it has also been different people, at various stages of my life. From age eight to seventeen, I played a lot of football, and my idols were the footballers in the Premier League. A fun coincidence is that some of these players are now on memmo, which feels surreal.

The Beginning of Infinity by David Deutsch.

The one Billion Dollar Question: How do you deal with all the pressure that comes with success?

I think it is all about perspective and realizing that success is a relative phenomenon.

Having a definition of success which is tied up to the exterior often leads to the bad side of success: anxiety and insatiability. Instead, the best advice I’ve taken is that success should be defined based on something measurable. For example, in the world of exercising, rather than aiming at “getting fit”, I would define success as something objective — such as working out three times a week.

I have tried to train myself to appreciate the small things in life, such as having my favourite coffee in the morning or feeling grateful for half an hour after finding a great parking spot. Once you told yourself that you’d experienced a chain of significant events, it is easier to keep going. Staying happy is a state of mind. 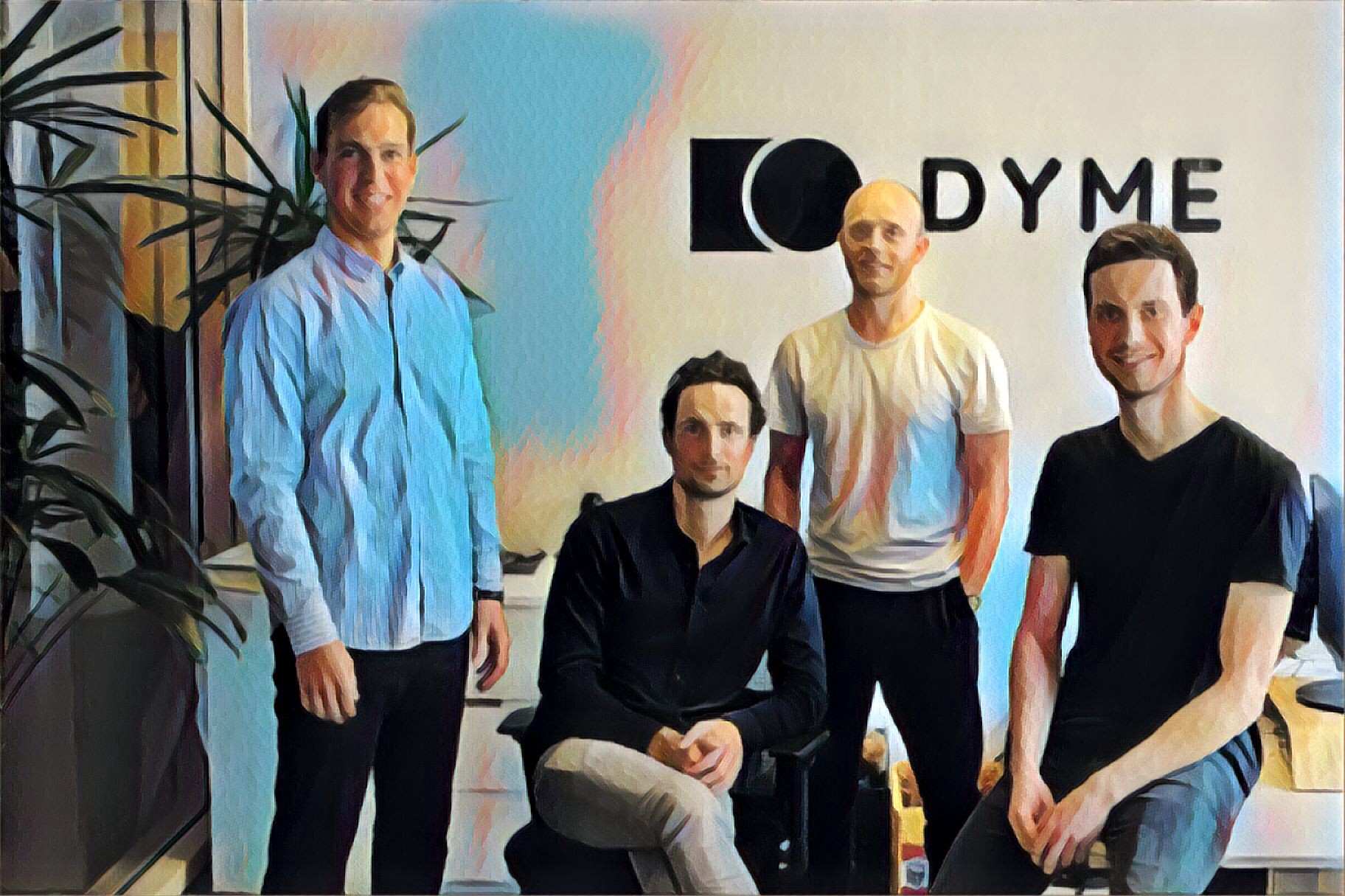 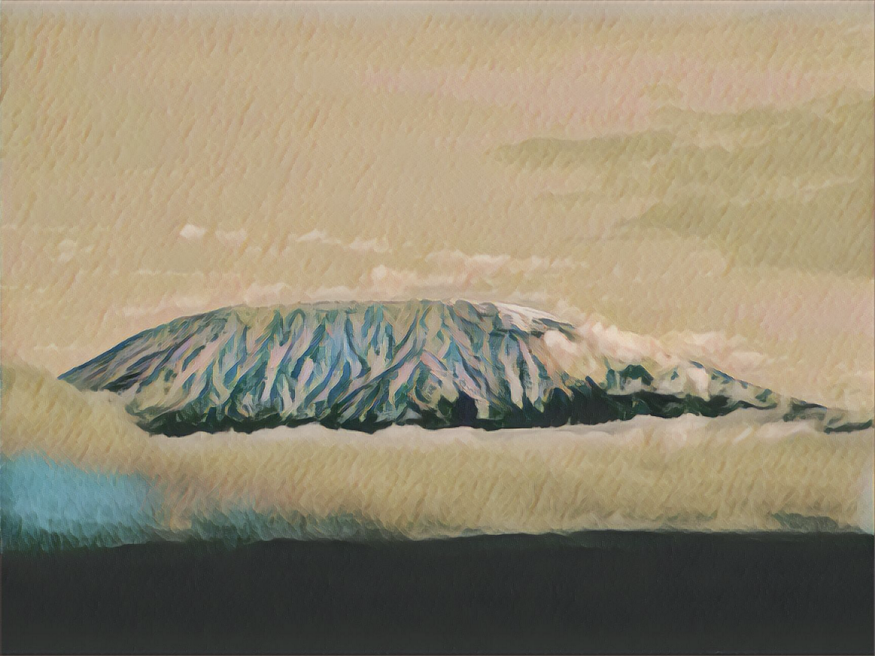 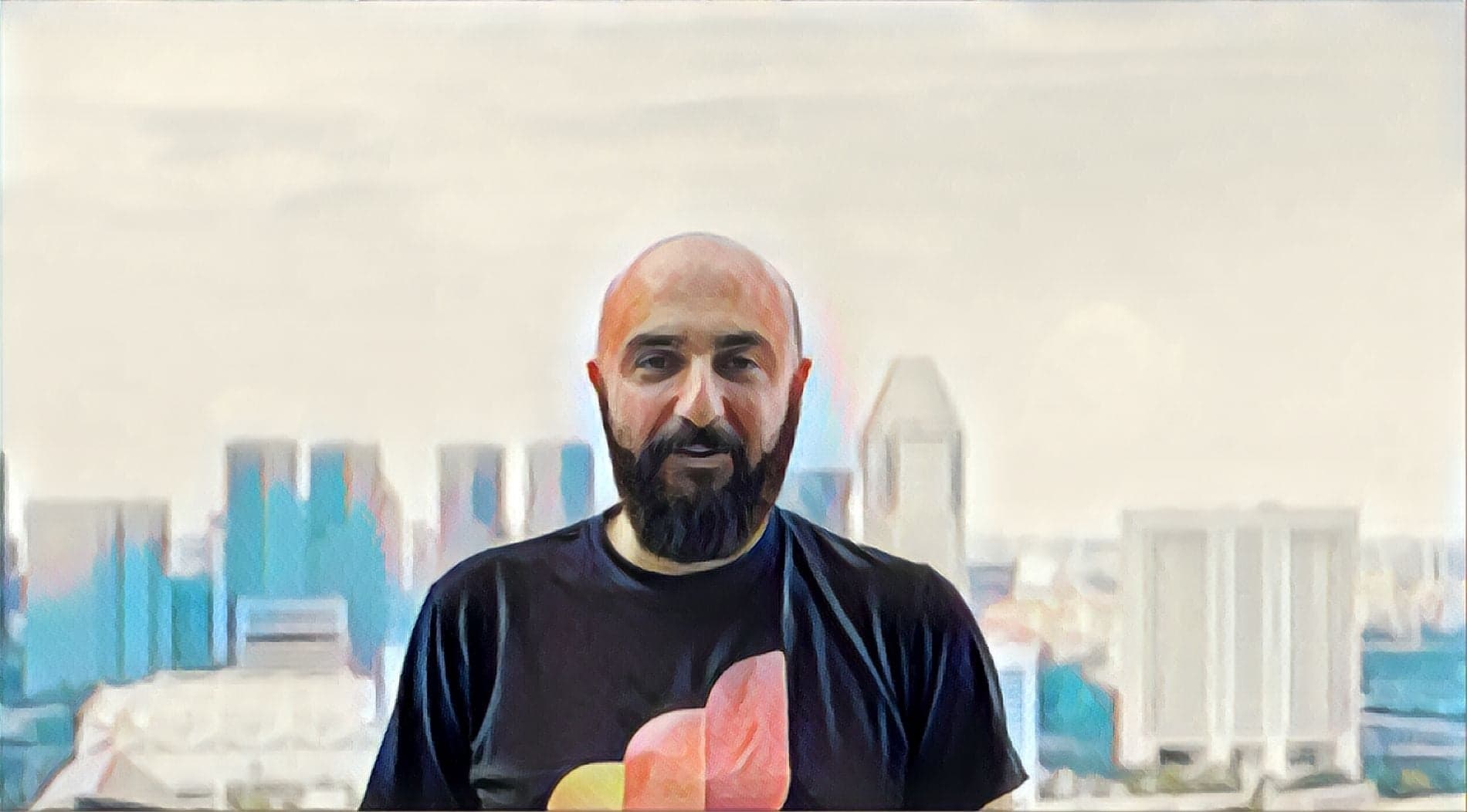